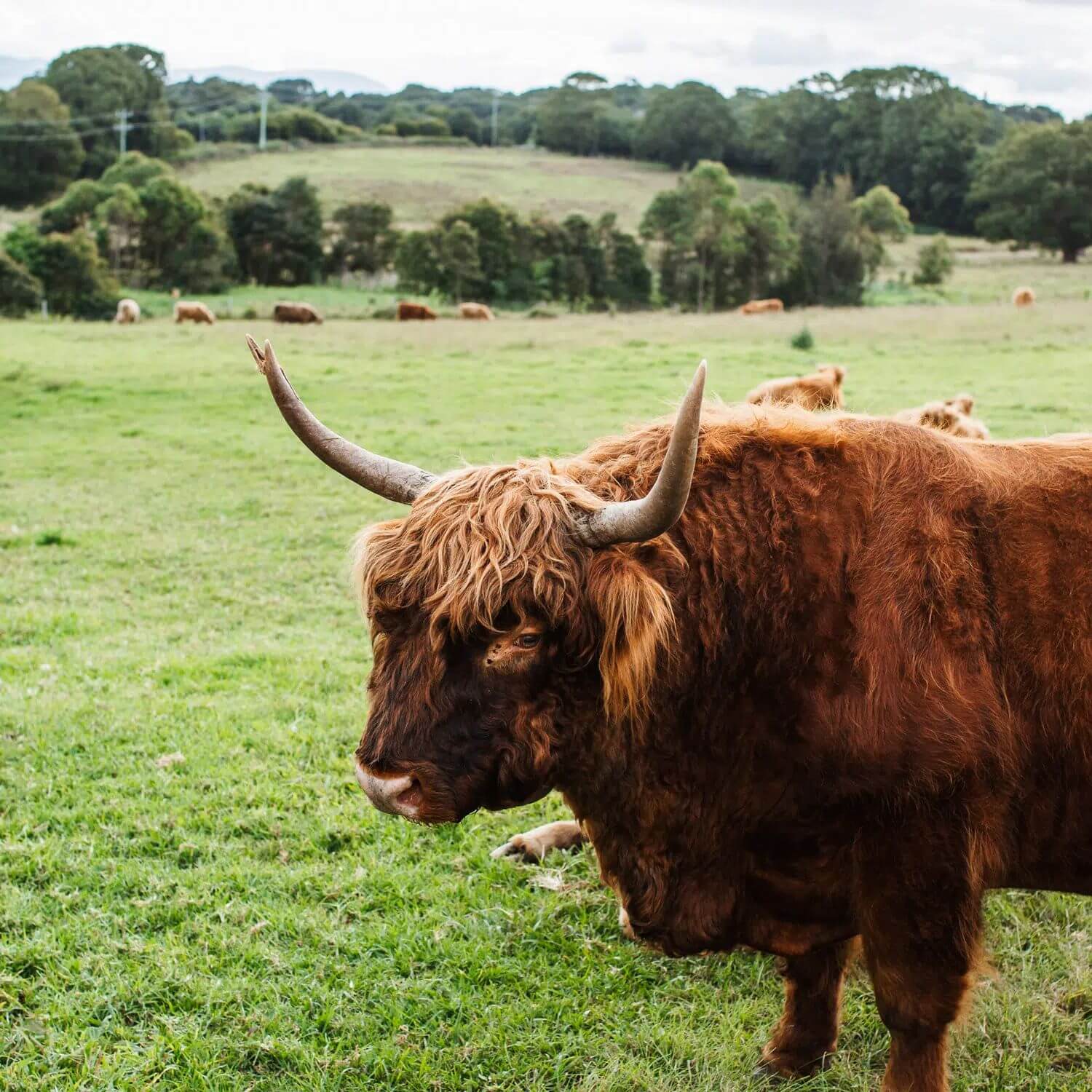 What is Zero Kilometre Food, and Why is it Important?

Whether you’re an avid epicurean or a casual food connoisseur, you’ve already heard the phrase “zero kilometre” thrown around. As consumers demand high-quality tucker with a low carbon footprint, it’s become a key part of the Australian culinary scene.

In this post, we’re honing in on the zero-kilometre food movement, including its definition, origin, and importance.

What Is Zero Kilometre Food?

The name implies zero kilometre food comes from the same place it’s cooked and eaten. However, it’s not always possible (or practical) to produce all the necessary ingredients—meats, cheese, vegetables, fruit, spices—on-site, even if a restaurant sits on sprawling fertile farmlands.

For this reason, there’s a little leeway in the term. While no universal definition exists, most people feel zero-kilometre food should come from under 100km away.

But it’s not just about food origin. Zero kilometre food should pass through as few suppliers as possible. Even if it’s made down the road, zero-kilometre food hasn’t been processed, packaged, or stacked on a supermarket shelf.

More recently, “farm-to-table” has become the go-to term for locally sourced cuisine. Popular synonyms include “paddock-to-plate,” “farm-to-fork,” “field-to-fork,” and “paddock-to-bottle” (for artisanal alcohol and other drinks).

Where Did the Zero Kilometre Concept Come From?

While the concept has taken off in Australia in recent years, farm-to-table gastronomy has been the norm in Italy for aeons. Each of the 20 Italian regions has unique culinary traditions and recipes based on locally-made produce. Regional identity is closely intertwined with the local food.

A popular Italian proverb sums it up nicely, “Paese che vai, usanza che trovi.” Or, in English, “everywhere has its own customs and traditions.”

Furthermore, seasonal produce underpins Italian gastronomy. Rather than freeze or import produce from abroad, Italians prefer to eat what’s available now. They’re happy to go without strawberries in spring as blueberries will still be ripe for the picking.

The Italian approach to good food is simplicity, freshness, and provenance. These are the hallmarks of the zero-kilometre movement that’s taken Australia by storm.

Why Is It Important?

So does it matter? Or is farm-to-table fare just another marketing con?

Although zero-kilometre cuisine isn’t the cheapest way to eat, it’s the better option for you, the local region, and the environment.

Fresh, local produce tastes better and is healthier than the mass-produced stuff you’ll find on the supermarket shelves. As it’s consumed almost immediately after harvesting, there’s no need for processing or preservatives. This direct field-to-fork method improves flavour and results in a healthier dish.

Eating local produce helps Aussie farmers, who must contend with natural disasters like droughts and floods. Moreover, it bolsters Australia’s food sovereignty by reducing our dependence on global supply chains.

Finally, for many of us, the main appeal of paddock-to-plate dining is its lower environmental impact. As local food doesn’t need to travel vast distances, you’ll be emitting less carbon with every bite. And with climate change fast becoming humanity’s greatest challenge, 0km food is now more important than ever.

How to Get Involved in the Zero Kilometre Movement

Unfortunately, the meteoric rise in farm-to-table gastronomy has led a few bad apples to misuse the phrase. No regulations govern the term in Australia. Therefore, It’s up to the consumer to identify legitimate zero-kilometre food.

Be sceptical of any supermarket product using these terms and shop at your local farmers market where possible. When dining at a farm-to-table restaurant, choose one that produces most (if not all) ingredients on-site. Venues that source produce from the local region should be able to tell you which specific farms they use.

We visit authentic, pre-vetted paddock-to-plate establishments on our fun-filled food and drink tours. 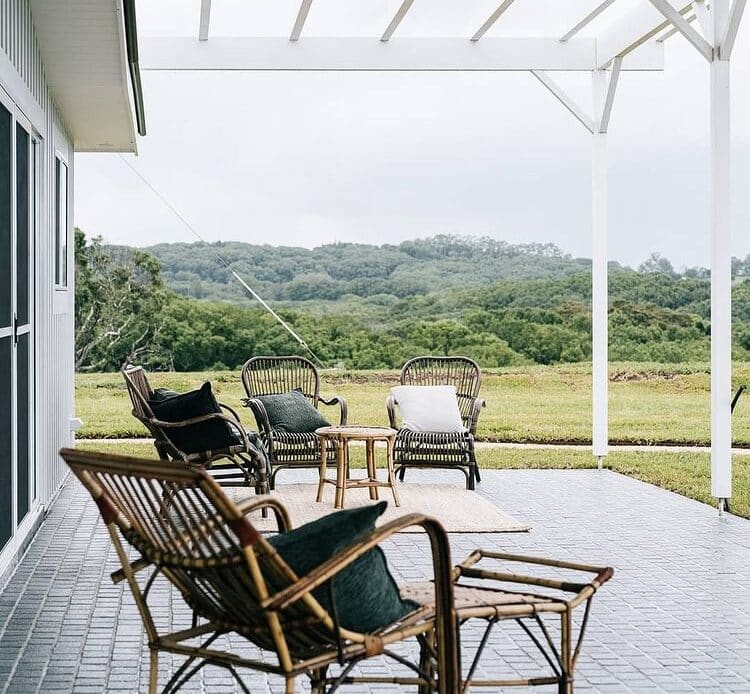 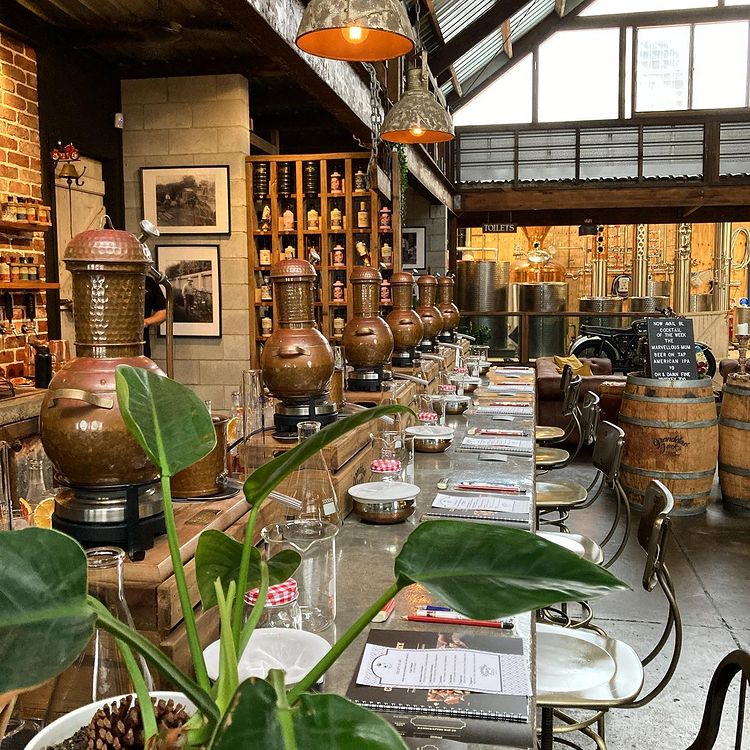 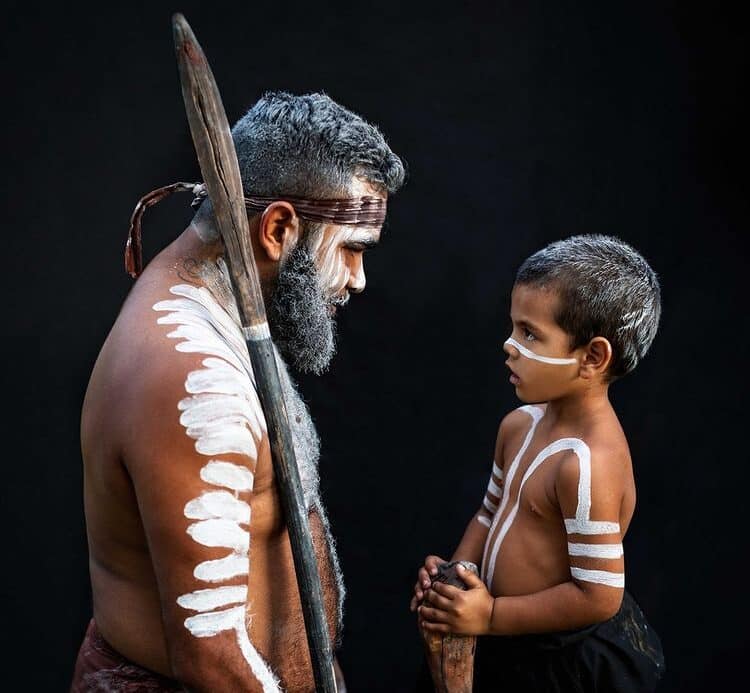 What is Zero Kilometre Food, and Why is it Important?