CHECK OUT OUR FLAGSHIP 3-DAY EXPERIENCE: THE BRISBANE TO BYRON FOOD TRAIL 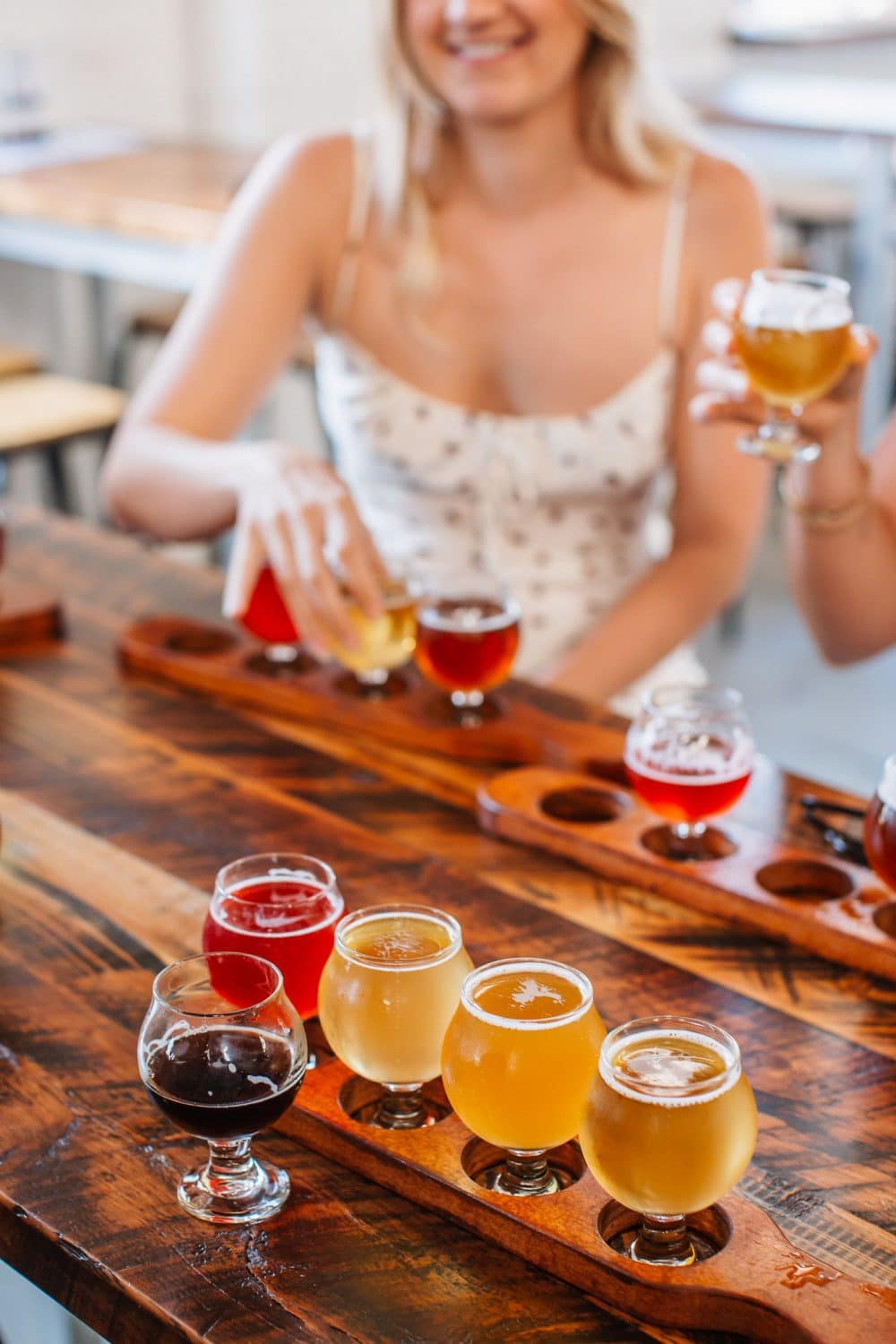 Experience Hoppy Perfection at the Five Best Microbreweries in SEQ

Frothing to gulp down a hoppy brew in SEQ? Then we’ve got good news for you.

South East Queensland makes the best craft beer on the eastern seaboard, and our state’s top artisans trade straight from the source at their flagship breweries. Don’t settle for mass-produced swill—savour some top-notch suds at these five local microbreweries instead.

A craft beer success story, Balter has seen its ever-popular brews proliferate around the state—their minimalistic tinnies are sold at most Aussie bottlos nowadays. But high-scale production hasn’t affected the flavour as their award-winning drops (IPA, Pilsner, and Alt Brown) are as good as ever. Seeking an easy-drinking session beer? Give the XPA a blast—it placed 4th on the Hottest 100 of Australian Beers.

A Burleigh Heads superstar, Precinct Brewing Co serves a smorgasbord of top-quality suds on tap or through its vibrant, custom-designed cans. Quality locally sourced produce ensures each unique beer hits the spot (give the Hazy IPA a crack).

You’ll find all your favourite Stone & Wood beers on tap (24 in total), plus an experimental array of limited edition creations. The crew serve superb pub food and run a brewery MasterClass for budding beer producers.

Established in up-and-coming Teneriffe back in 2013, Green Beacon is lighting the way for the River City’s booming craft beer scene. The sleek nautical-themed warehouse venue is a top spot to mingle, with a long chatty bar, dart boards, and food trucks throughout the week.

The team don’t pasteurise their brews, so each malty beverage is exceptionally fresh. Eight impressive options (plus eight more seasonal beers) comprise the signature collection. If you fancy a fruity finish, 7 Bells is an outstanding passion fruit gose. Other highlights include Whaler brew, a blood orange IPA, or the uber-malty Anchor Amber Ale.

High up in the crisp Sunny Coast Hinterlands, this hip artisanal brewery uses locally sourced produce to concoct its impressive range. The creamy Brouhaha IPA is a beloved classic, and there’s plenty of avant-garde options like the citrusy Cherry Sour.

Retro white-tiled walls, polished wood furnishings, and a jungle of hanging vines make this a pleasant spot for a tipple. It’s two blocks from Maleny’s main strip but well worth the detour. 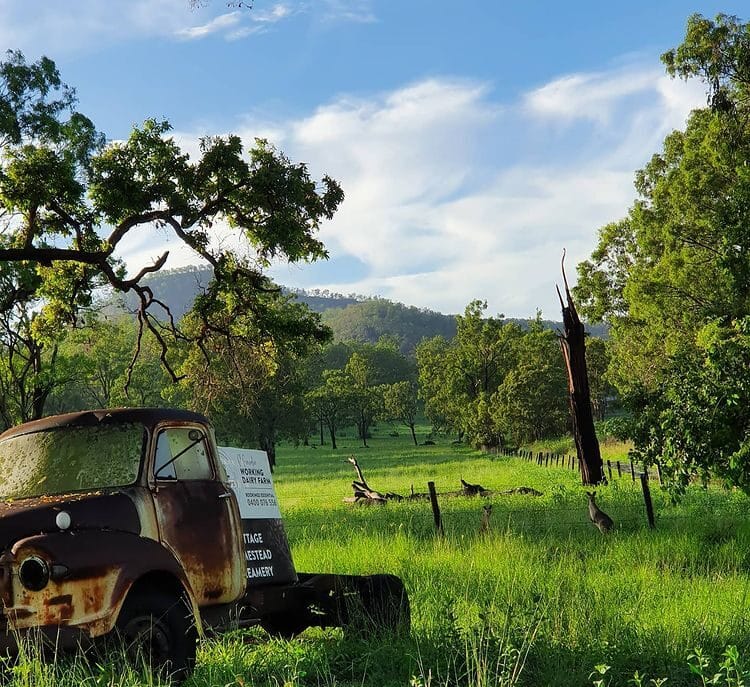 If you’re tired of the big city life, treat yourself to one of these stunning farm stays in the Scenic Rim. An easy drive from 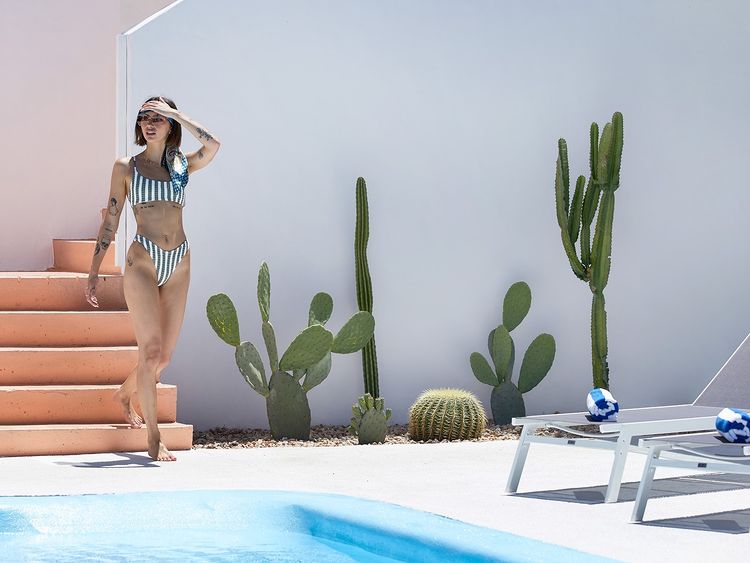 In a city of sky-rise serviced apartments and big-name beachfront resorts, a smattering of smaller lodgings has sprung up. Petite in stature but big on 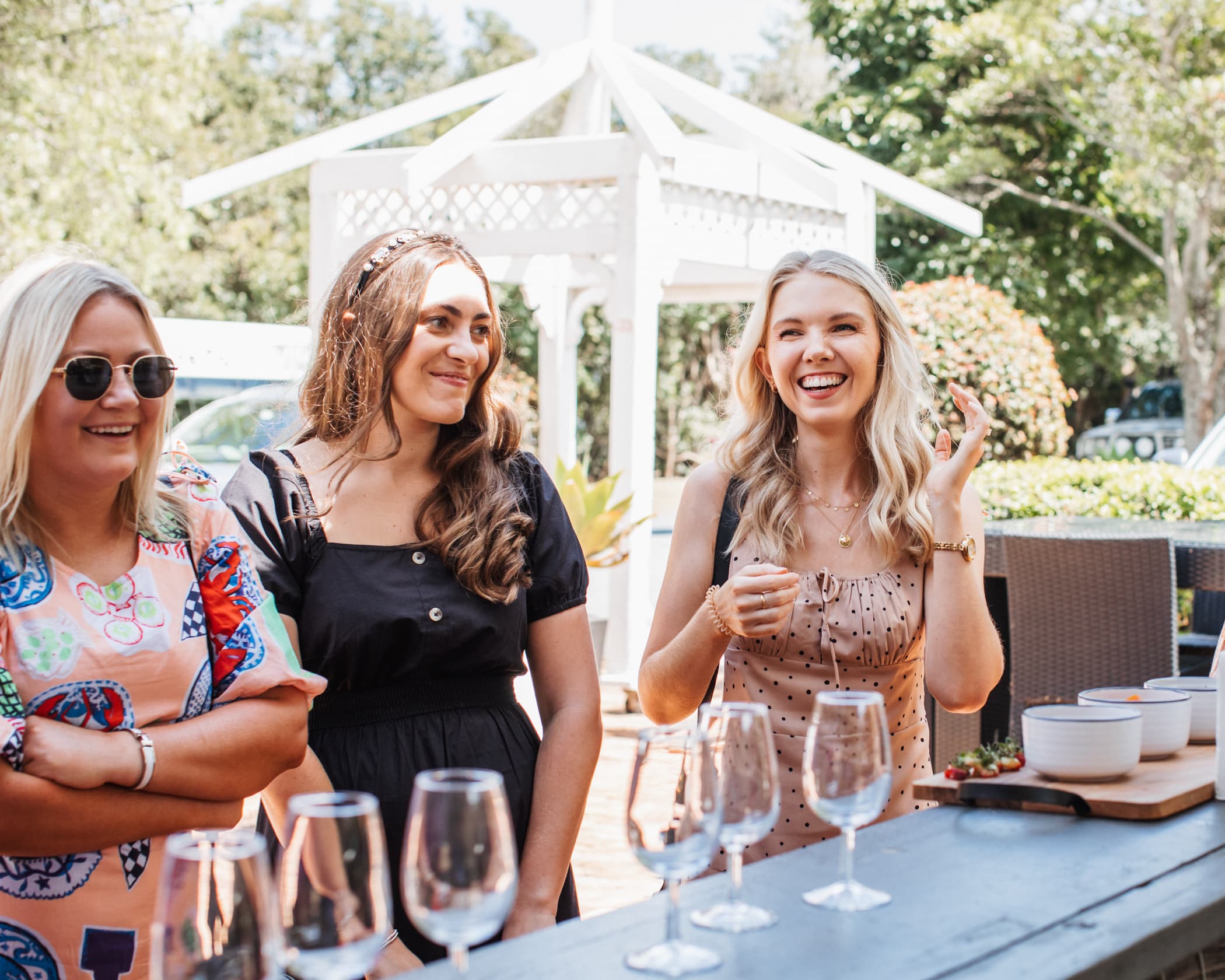 Are you looking for fun in the sun for your hen’s party? Then the Gold Coast will deliver the goods. But being a renowned party

Experience Hoppy Perfection at the Five Best Microbreweries in SEQ